IFC Fraternity Recruitment (formal recruitment) has been set for January 31 – February 4, 2021 at Mississippi State. Be sure to check out our new Recruitment page at http://msstatephitau.com/recruitment/.

IFC Fraternity Recruitment (formal recruitment) has been set for September 8-18, 2020 at Mississippi State. Be sure to check out our new Recruitment page at http://msstatephitau.com/recruitment/.

The Board of Governors and the House Corporation hosted a Hall of Fame and Awards banquet at the chapter house on November 2, 2018. It was an enjoyable evening that included the Active Chapter and dates, Alumni and Spouses and special guest Chief Executive Officer of Phi Kappa Tau National, Tim Hudson, Truman ’97. Three brothers were inducted into the National Hall of Fame: John A. Madden, Jr. ’60, James F. “Bud” Thompson, Jr. ’61, and Larry G. Kirk ’68.

Additional awards were presented as follows: 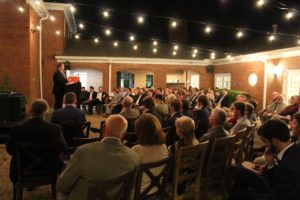 We are happy to announce that we received 28 new associate members for the fall of 2017! 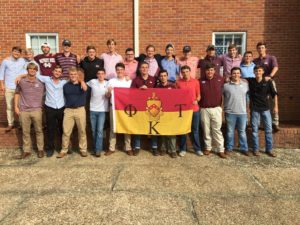 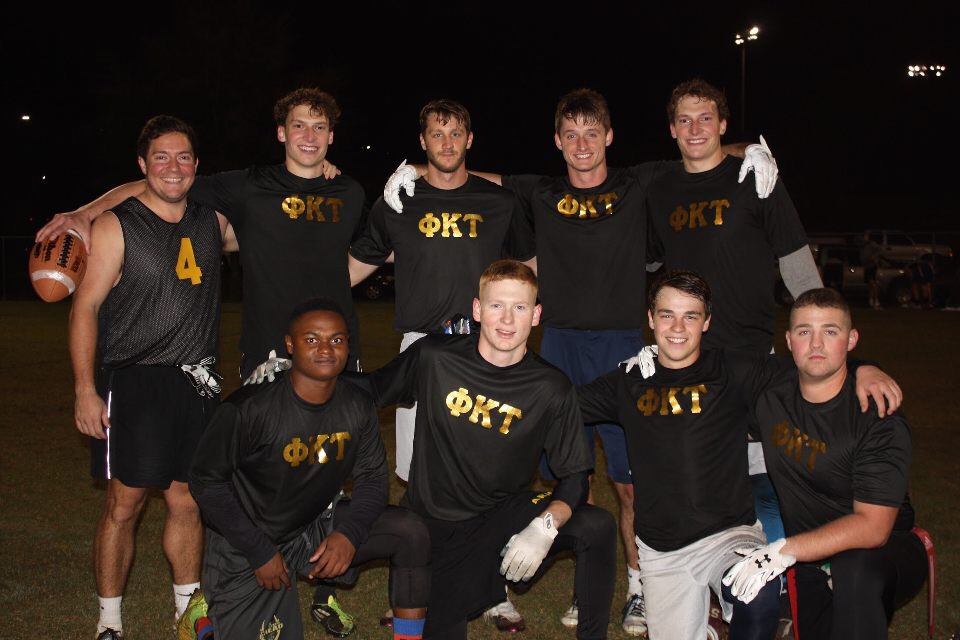 We have brought back the Haunted Trail! Presented by Phi Kappa Tau, all proceeds go toward SeriousFun Children’s Network – a non-profit that dedicates itself to ensure that children with serious illnesses live life to the fullest by sending them to summer camps across the world. Tickets are $10 at the door. Join us for a night of fright on October 27th and 28th! 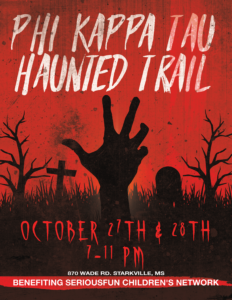 On behalf of the House Corporation and the Board of Governors, we are excited to announce that we have executed a 3.5-year lease with the ATO House Corporation at Mississippi State for full use of their house on Fraternity Row. This is a tremendous opportunity for our Active Chapter to continue to grow the Phi Kappa Tau Fraternity at Mississippi State University while we continue to raise funds towards our own permanent house on campus. Over the next several months, the House Corporation will be preparing the facility for our Active Chapter to relocate to in January 2017.

Once we’ve complete the renovations and moved the Active Chapter in (January), we welcome our Brothers to stop by and visit the new location. The address of the house is 115 Clyde Q Sheely Circle, Starkville, MS 39762. Enclosed is a photo of the house and map of the location (Red Star identifies new rental house location).

We want take this opportunity to thank all our Brothers for their hard work and selfless efforts to continue the legacy of the Alpha Chi Chapter of the Phi Kappa Tau Fraternity at Mississippi State.

Formal Rush has concluded, and Phi Tau is proud to announce that we have accepted 11 great guys to associate membership! Rush Chairmen Cody Sheeks, Dylan Robicheaux, Bryce Givens, and Bo Hargett have done a fantastic job through this process, and as a chapter, we could not be prouder. The next few weeks they will continue to be hard at work finding more men interested in Phi Tau. Bid Day was spent on Brother Dennis Daniel’s land swimming and skeet shooting with the new members. This semester has started strong, and the chapter is excited to tackle Fall 2016 together.

Phi Tau of the Week

Our Phi Tau of the Week this week is Mr. Cody Sheeks. Cody is a Clinical Exercise Physiology major from Memphis, TN. Along with being our Head Rush Chair, Cody is involved in the MSU Foundation Ambassadors as well as the IFC Conduct Board and is the Sports Coordinator on the Exec Council for the Special Olympics College. 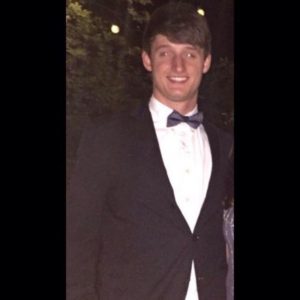