In 1988, our esteemed alumnus and actor Paul Newman, Ohio ‘43, founded Hole in the Wall Gang Camp on a 300-acre piece of land in Connecticut. Now an international organization known as SeriousFun Children’s Network, this camp was designed as a place where children with terminal or life-threatening illness could escape their medical conditions for a little while to just be kids and, in Paul’s own words, “to raise a little hell.” Today, SeriousFun camps have served over 1,000,000 children in 20 different countries – all free of charge. Phi Kappa Tau has been formally partnered with SeriousFun for over 25 years. In that lifetime, we’ve raised $1.6 million dollars.

Over the past five years, the Alpha Chi Chapter has raised over $20,000 for SeriousFun Children’s Network. 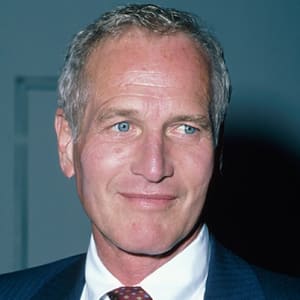